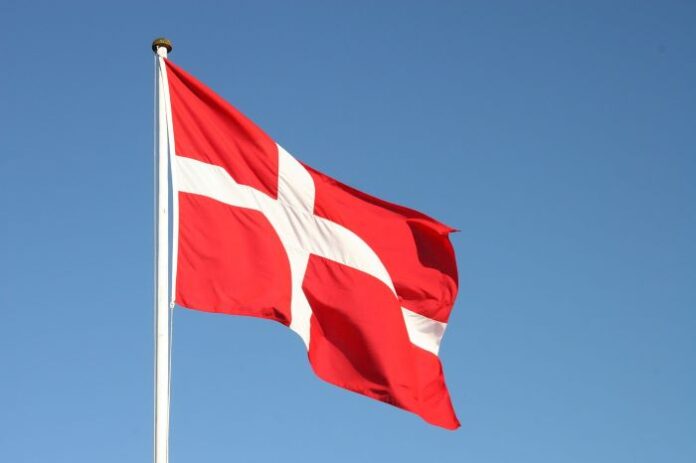 A proposed law in Denmark seeks to ask all religious groups in the country to translate their sermons and messages into Danish language.

Prime Minister Mette Frederiksen believes that the bill will prevent radical groups from preaching anti-democratic sentiments using a language which is only understandable to few.

According to the government, the draft law aims to “enlarge the transparency of religious events and sermons in Denmark, when these are given in a language other than Danish.” Advocates claim that providing Danish translation of religious messages should “help control what ideas and values are preached across the country,” reports Evangelical Focus.

Legislators should seek constitutionally appropriate ways to explore the impact of religious practice on society and, where applicable, recognize its role. —Thomas B. Mikkelsen, Chairman of the Evangelical Alliance Denmark

While analysts say such a law would be approved by many Danish, critics say it would restrict religious freedom in the country.

German-speaking churches in Denmark, which used the language for eight centuries, expressed concern over the draft law. Rajah Scheepers, the main pastor of St. Petri church in Copenhagen, said, “We do not only hold services on Sundays, but also baptisms, weddings and funerals, throughout the week. It is not realistic to expect that we simultaneously translate all these gatherings or that we translate them in advance.”

In addition to the personal and financial challenges the law would impose on faith groups, Kaschner said the law targets Muslims in the country, reports National Catholic Reporter.

There are more than 270,000 Muslims living in Denmark and over 100 mosques where sermons are preached in Arabic.”This law is directed primarily at Muslims — its proponents say they want to prevent parallel societies and things being preached which no one else understands and could be used for radicalization and calls for terror,” said Kaschner.

Danish evangelicals also criticized the draft law. Thomas B. Mikkelsen, Chairman of the Evangelical Alliance Denmark, believes “The law will not be effective against radical Islamism.” He explained that, radical groups do not register with the government for official recognition, thus establishing themselves on the margins where any new law would not affect them.

Mikkelsen suggested that the government should consider inter-religious dialogues and direct dialogues between lawmakers and faith leaders instead. “Legislators should seek constitutionally appropriate ways to explore the impact of religious practice on society and, where applicable, recognize its role,” he added.

Movies Michael Foust - March 25, 2021
A Week Away is a new family-friendly musical that launches on Netflix March 26 and breaks new ground in the Christian film genre.

World Joyce Dimaculangan - March 20, 2021
King Carl XVI Gustaf and his wife, Queen Silvia, of Sweden held a church ceremony on March 11th to honor the victims of the Coronavirus.

Christians in China Get Strength From God Ff COVID-19 Outbreak