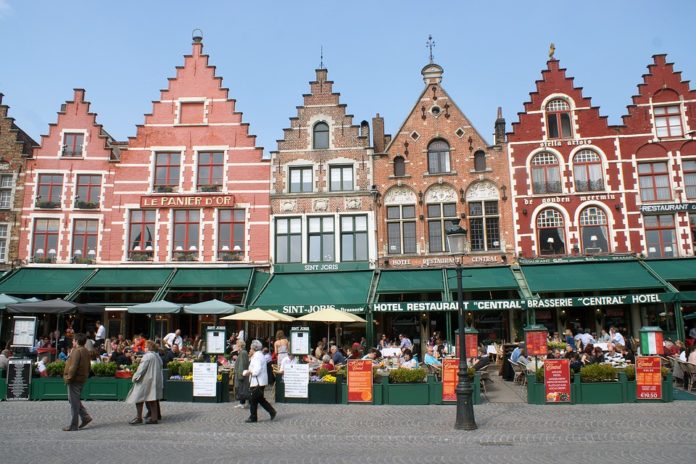 A new survey by the Pew Research Center revealed that despite low church attendance, most people in Western Europe identify as Christians.

The study of religious beliefs and practices in 15 Western European nations showed that while majority of adults were baptized, few of them regularly attend church. Researchers interviewed 24,000 individuals, half of whom are Christians.

Despite being predominantly secular, Western Europe continues to identify as Christians.

For the purposes of the study, the Pew Research Center defines non-practicing Christians as those who attend church services no more than once a month.

One interesting finding of the Pew survey is that despite being predominantly secular, Western Europe continues to identify as Christians. It noted that the views of non-practicing Christians about cultural, religious and political issues differ from church-attending Christians.

Church-attending Christians are observed to be more conservative on issues about legal abortion and same-sex marriage. The majority of them who are parents or guardians said they are raising children under 18 years old in the Christian faith.

Church Drew Thousands of People in March for Peace in Nicaragua

Weighing In On Death of John Allen Chau