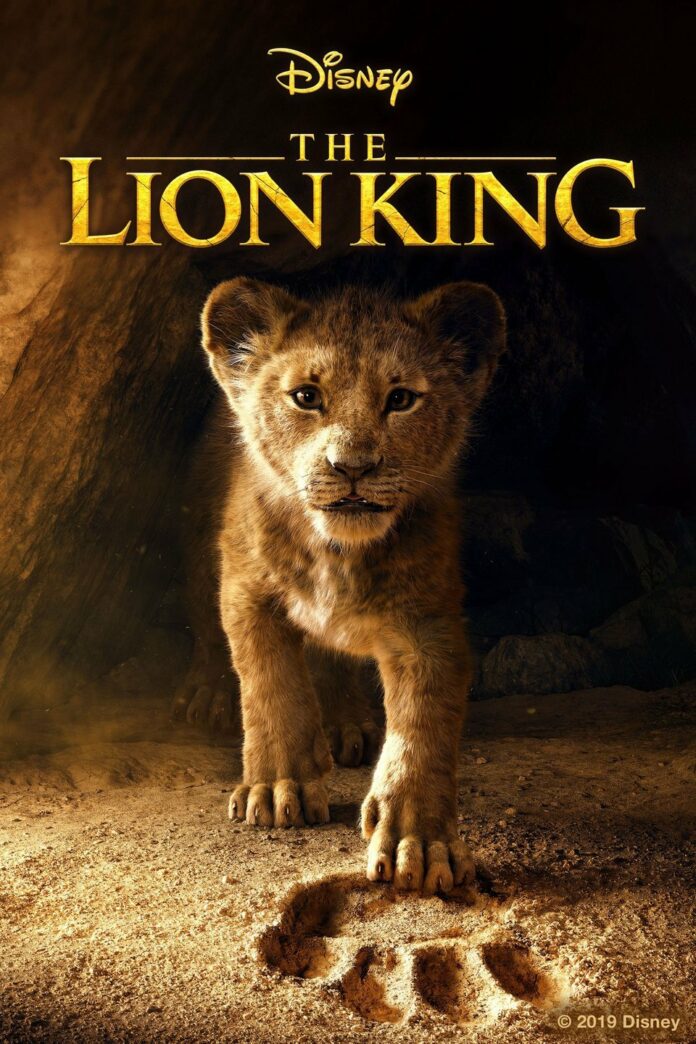 My toddler and I spent one night on our coastal NC vacation seeing the new Lion King movie in a quaint cinema. I was blown away by the psychological, emotional, and spiritual aspects of this beloved plot.

Scar, so evil, exploited and manipulated young Simba into believing he was responsible for a his own father’s death, telling him if it weren’t for Simba, “his father would still be alive!” Scar convinced Simba of this, despite the fact that Scar was actually behind it all!

Children are so impressionable, and molded by those they’re exposed to. Adults, diligently consider messages communicated to children in your realm of influence, today.

Scar is a Familiar Enemy

Scar had one purpose: to destroy. Know anyone else who prowls around like a lion seeking whom he may devour? Scar sacrificed and used an innocent, impressionable, young cub in order to accomplish his own demented purpose. He cast his own shame onto Simba. He filled Simba’s head with lies creating perceived shame and guilt so profound, Simba ran (literally and figuratively) from his destiny. How many of us were told by our enemy that the horrendous events in our pasts were our fault? Have you hidden in an identity that is not yours, to avoid the true calling on your life?

Scar knew who Simba was, and would someday be… that he was destined for a high place of honor and respect, and Scar set out to ruin it from the beginning. He tried to intercept Simba’s destiny. Satan also tries fervently to high-jack heaven in our own lives.

Simba hid out, defeated, in a comfortable oasis for years, believing the lie that he belonged there, complacent. He adapted the lifestyle of “Hakuna Matata: no worries, for the rest of your days…” Simba rebelled in the lack of responsibility… Isn’t it ironic that Simba was distracted into thinking LACK of responsibility (his true calling,) was one of the “fringe benefits” of his newfound existence? Have you ever been convinced by the enemy to seek pleasure in something polar opposite of what you know, deep down, is right? Promiscuous sex instead of a godly marriage, domestic violence at home instead of righteous family-life, greedy investments behind closed doors in place of honorable stewardship…

The Truth Through Nala’s Eyes

Nala miraculously ran into Simba when she fled her homeland. After all those years, SHE still perceived Simba as king. Even though he tried to convince her that he was an incapable nobody, Nala knew better. She pleaded, “You need to come home… your real home,” and sang “He’s holding back, he’s hiding. But what, I can’t decide. Why won’t he be the king I know he is? The king I see inside?”

Nala could see the truth. Simba could only see the shame. Though she ultimately couldn’t change his mind, she challenged him and reminded him of who he really was. She left when he didn’t respond. She didn’t stick around trying to convince him. This set things in motion for their come-back!

Reinforcements were then sent, in the form of Simba’s higher power… the spirit of his father. Rafiki was the divine messenger that would assist Simba in healing from his pain, past, and shame. Rafiki, who had been divinely notified of Simba’s life asked him the prodding question, “Who are YOU?” Simba embracing his TRUE identity was absolutely vital for redemption and success. He found the inner strength to adopt Timon’s motto, “To change the future, you’ve got to put the past behind you.”His higher power reminded him who he was… the one true king of their pride land.

Every aspect of our lives is intricately and divinely arranged to lead us to our destiny, much like Simba’s tuff of hair, taken by the wind, eaten by the giraffe, rolled up by the dung beetle, and carried on the breeze, straight to Rafiki! Divine appointments are orchestrated by our sovereign Lord to seek us out and empower us, wherever we are. God doesn’t miss a thing. And he uses EVERY thing for our good, and His glory.

After Simba’s “come to Jesus” meeting, and much to Nala’s pleasant surprise, he caught up to her in route back home. He then LED HER back to their pride land. He led the charge, fully displaying his heart change in his re-acceptance of leadership.

When Scar threatened Simba’s life upon arrival, Nala stood by the one she loved and declared, “You’ll have to get through us!” Isn’t that exactly what we declare over the ones we love when our enemy threatens or leads full-frontal attack in their spiritual lives?! This strong, noble female led a charge with the other pride members that declared war on the oppression! Praise God for women like Nala in our world today, willing to stand in the gap!

The battle raged on between lions and hyenas, good and evil, honor and disgrace! We know that battle, all too well, don’t we?! When we pray, we fight! When we praise, we wage war! When we honor God and have faith in him, we SLAY, in Jesus’ name!

In the end, Scar’s evil ways led to his own demise. The ones he used stifled their hyena chuckles and took his life. Good will always win; it’s rigged that way. Scar couldn’t take Simba’s destiny from him, just like our enemy can’t take ours from us. With Jesus, we really can live “Hakuna Matata” lives. 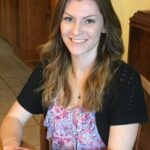 Amber Luffman is a professional Christian Writer from North Carolina, with a degree in Advertising and Graphic Design and a talent for penning words together. She loves when God reveals parallels from everyday life to spiritual life and gleaming godly perspective. She is married to darling Bradley and proud mama to Ava.

Movies Michael Foust - July 11, 2020
His name is Alexander Hamilton, and he’s one of the smartest people in Colonial America you’ll ever meet. He’s also confident (even cocky), determined (perhaps...

REVIEW: ‘Alita: Battle Angel’ is a fun ride with a good...