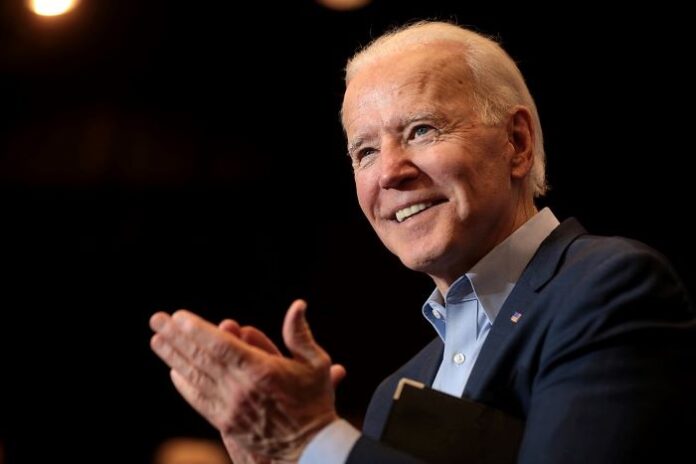 In a statement, David Curry, CEO of the Christian persecution watchdog organization, said, “Open Doors has repeatedly called on the Biden Administration to fill these critical roles to international religious freedom, and we are heartened by today’s nominations. Rashad Hussain is a well-qualified nominee with a deep understanding of the factors at play in China, India, and elsewhere. We look forward to building together the diverse coalition of leadership necessary to counter the rising tide of religious persecution worldwide.”

Rashad Hussain is a well-qualified nominee with a deep understanding of the factors at play in China, India, and elsewhere. —David Curry, CEO of Open Doors USA

Curry added, “Mr. Hussain’s experience could play a major role in addressing some of the most challenging issues facing Christians, especially in the Middle East and West Africa.” He urged Congress to confirm Hussain’s nomination quickly so issues of religious freedom can be dealt with as soon as possible.

Rashad Hussain, if confirmed by the Senate, would be the first Muslim to head US diplomacy for advocating religious liberties. He is currently the Director for Partnerships and Global Engagement at the National Security Council and previously served as Senior Counsel at the Department of Justice’s National Security Division, reports Hindustan Times.

At 41, Hussain brings immense experience to the position of IRF Ambassador having served as an associate White House Counsel and as the United States Special Envoy to the Organization of Islamic Cooperation under then President Barack Obama. As an envoy, he worked with multilateral organizations, foreign governments, and civil society organizations in strengthening partnerships in different areas such a education, health and international security.

The Ambassador-at-Large for International Religious Freedom coordinates U.S. government policy in advancing the right to freedom of religion abroad. The post is vital in promoting and protecting religious liberties, especially in communities where practicing a certain faith is a threat to a person’s life.

Open Doors cited the main issues the new IRF Ambassador must address, including the cruelty against Christians in Nigeria, the genocide against Uyghur Muslims in China, and the deterioration of religious freedoms in India.

“We’re glad to see the White House answer the call of Open Doors USA and many other groups who have been advocating for a qualified appointment to this position since the start of the Biden administration,” said Isaac Six, Director for Advocacy for Open Doors USA.

Movies Michael Foust - October 25, 2021
I deleted Disney Plus from my television the other day -- much to the consternation of my 9-year-old daughter. She enjoys shows about ponies and...

Movies Michael Foust - October 7, 2021
Michael Tait says he’s spent most of his life “on the road” while traveling in a bus from city to city and performing in...

Minno is the new streaming platform for Christian kids — and...

Newsboys say they will tour until they are 80: We are...

Biking from Texas to Alaska to Fight Cancer