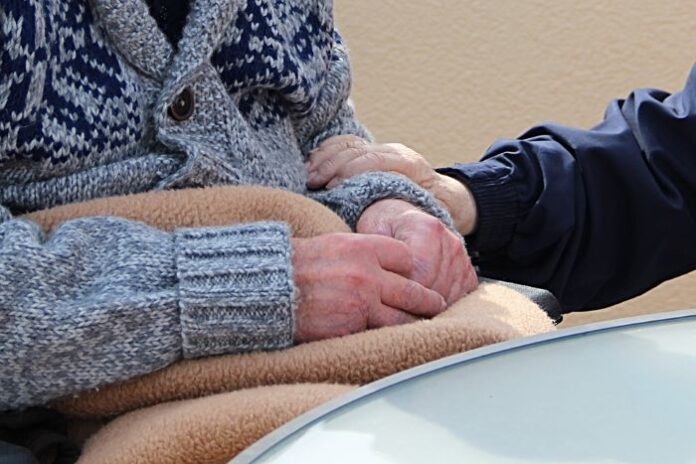 A recent study showed that free churches in Switzerland have supported thousands of people in the country and, as a result, helped the government save money during the pandemic.

The Swiss federation of free churches (Freikirchen) asked all its member associations and more than a third of all church congregations about the activities they offered during the Coronavirus pandemic and how the public responded to the programs. The research represents the free churches in French-speaking Switzerland, Ticino (Italian-speaking) and German-speaking Switzerland, reports Evangelical Focus.

Free churches have many offers for people who want to get involved in society. It is always impressive to see how others can also benefit from this. —Peter Schneeberger, President of Freikirchen

The study found that approximately 1,000 Protestant free churches supported around 180,000 people in Switzerland, saving the Swiss government around half a million dollars in the social sector.

“Free churches have many offers for people who want to get involved in society. It is always impressive to see how others can also benefit from this,” said President of Freikirchen, Peter Schneeberger.

The research noted that, “many free churches virtually flourished because they were able to get involved with people in need.” It added, “The value of their activities for society cannot be measured primarily by the programs, but by the support of the people and the stability they bring to society.”

The deadly virus affected many people all over the world and the churches’ humanitarian efforts were greatly appreciated by the families, single people, and senior citizens. “We often heard sentences like ‘I don’t know what I would have done without the church’ these days’,” said Jean-Luc Ziehli, President of the French-speaking Swiss Evangelical Alliance (RES).

“The value of their activities for society cannot be measured primarily by the programs, but by the support of the people and the stability they bring to society,” reads the study.

Lockdowns and other health restrictions did not prevent Swiss free churches from initiating new projects and activities in 2020, since a third of the participants answered that they launched a new public service during the pandemic to help citizens.

Some of the church projects included food distribution to families, visiting the elderly in their homes, and providing assistance in shopping for groceries and other basic needs. In addition, “seriously ill and dying people were also cared for during the pandemic, parents were relieved of child care, asylum seekers were cared for, single parents were accompanied and people in special need were supported.”

One of the programs which the Swiss federation of free churches participated in was the “Easter Ray of Hope” launched on March 2020, at the beginning of major lockdowns in the world. The Association of Free Church Communities VFG, together with other churches and parishes in Switzerland, supported the nationwide campaign for hope and support. “Easter Ray of Hope” was a four-part Easter campaign aimed at sending signals of hope and solidarity at home and abroad.

Freikirchen disclosed that it is not yet guaranteed that society will change as much as some expect because of the pandemic. However, Schneeberger believes that, “In any case, we are full of confidence and hope. There is no hope or love stronger than the one we find in Jesus Christ.”

World Joyce Dimaculangan - July 24, 2021
Christians in China celebrated on July 9th the feast day of Chinese Martyrs, 120 people persecuted for their faith and killed between 1648 and 1930.

World Joyce Dimaculangan - July 22, 2021
Two Christian charities in the UK have teamed up to highlight the global church response to the Covid-19 pandemic.

National Joyce Dimaculangan - July 16, 2021
Christian college students are looking for help within the community to enhance Bible engagement and improve their prayer life.

UN to Observe Intl Day for Victims of Religion-Based Crimes